Off-grid professionals came about in much the same way many of its members started their careers. We began as something else and the job evolved before the title could catch up with us.

Linemen, IT Field Operations Techs, Automation & Environmental Engineers, Soldiers, Meteorological Station Managers, Communications specialists, Firemen, Forest Service Managers and even some mountain climbers who went far afield (literally) to design and install a power source in a remote area. The project was successful and they were asked to repeat it – again and again, becoming by default an Off-grid Professional before the term even existed.

Our group of Off-Grid Professionals was formed from a band of companies that began working together at many of those remote and harsh condition off-grid sites to achieve success. We also found ourselves at the same tradeshows, such as the Arctic Technology Conference (Canada, Denmark, USA), the IWCE (USA), the Off-grid Experts Workshop (Germany) and many more over the past decade.  As many of us were additionally speakers at those events, we also listened to the constant request for a site dedicated to the Off-Grid Professional.

In 2017 an engineer approached the podium after a presentation given by Brad Berwald (Morningstar Corporation, USA) and Mark Dettmer (Mission Critical Energy Inc., USA). She complained that while she had wired many off-grid tower sites, her company and colleagues lumped her into the “Tower Climber” category, a group historically represented by the National Association of Tower Erectors (NATE).

Her justifiable complaint was there was no similar group like NATE to represent the career she now enjoyed. Within seconds, a dozen or so other professionals in attendance joined in the conversation with total agreement and added that what Off-grid Professionals “do” was in need of an identity and a resource site. Within a year, the group organized itself and in 2018 OffGridProfessionals.com was born.

Our goal is to provide not only an identity to people joining the profession, but also a resource of credible, reliable and experience-based information to the group itself, as well as newcomers.

Information on the site is provided by a number of industry partners and professional contributors. While the site is a “not for profit” entity, all should recognize that it is sponsored by well-meaning, sustainable off-grid service and product suppliers. We will do our best to review all materials given to the group and try to make sure the information remains relevant as well as current.

We invite your comments and contributions. info@offgridprofessionals.com 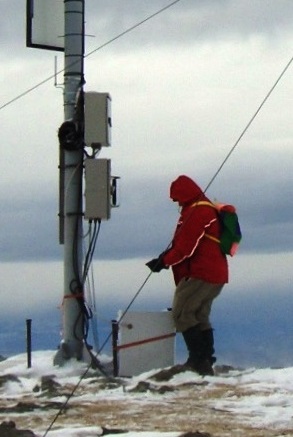 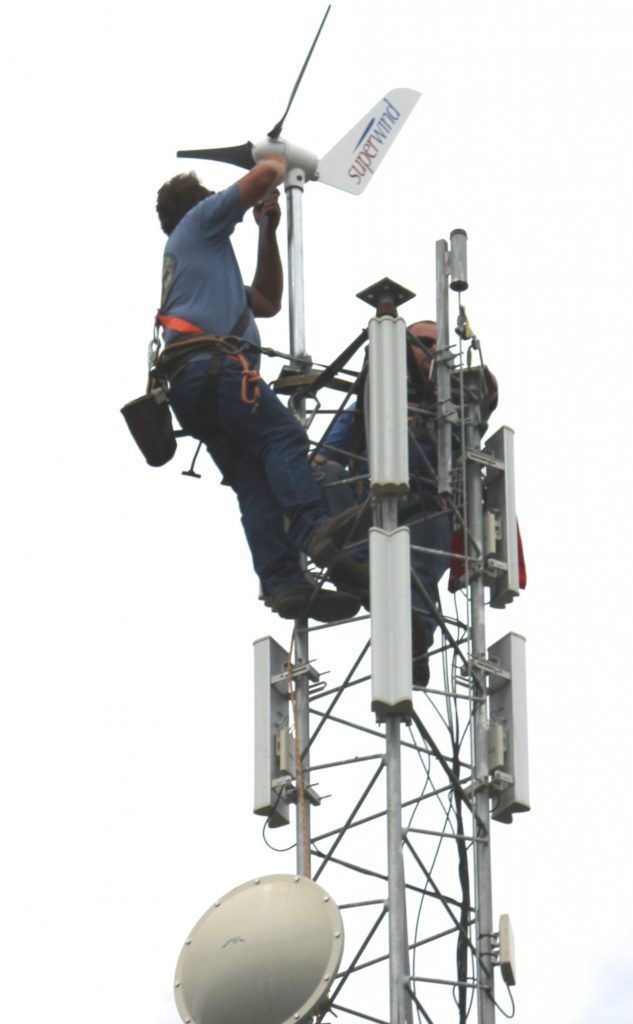 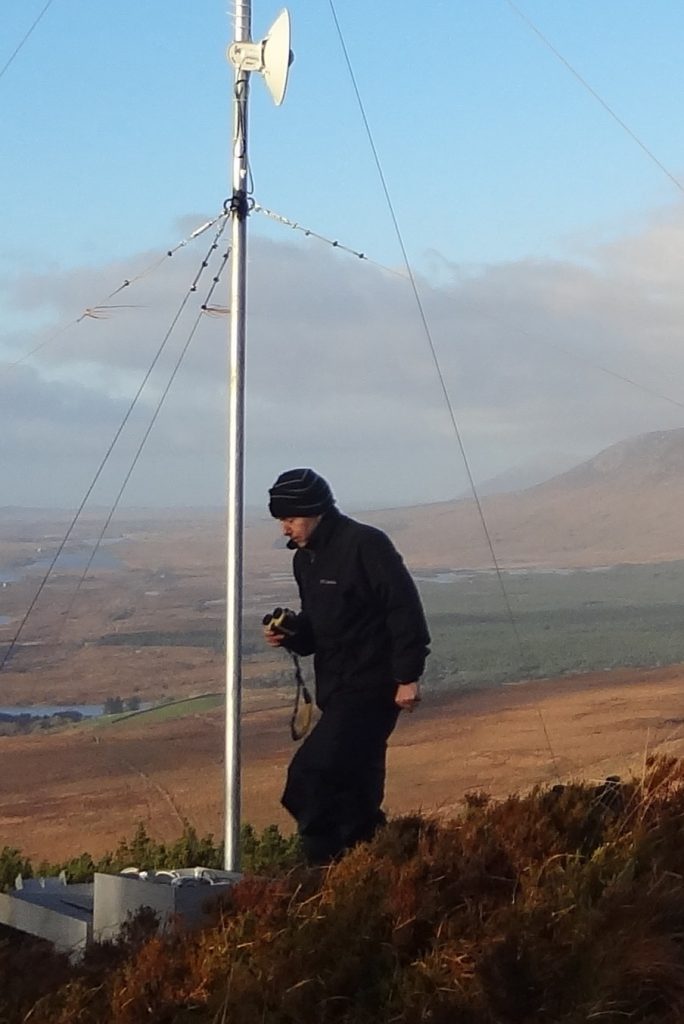 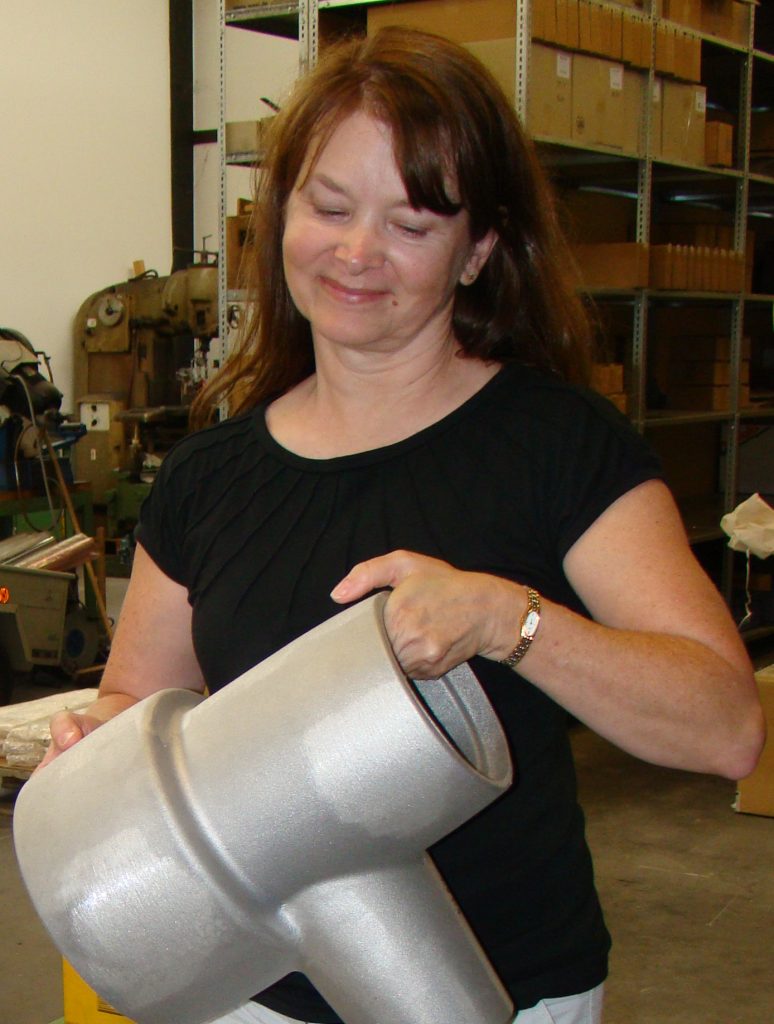 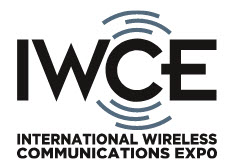 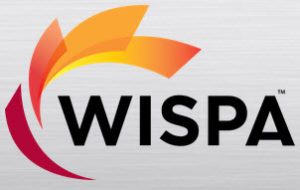 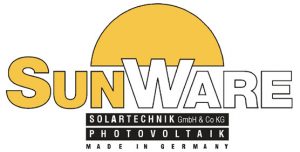