Making a positive difference in the world – Mission Critical Energy joins in the support of remote broadcast relay sites in Haiti. 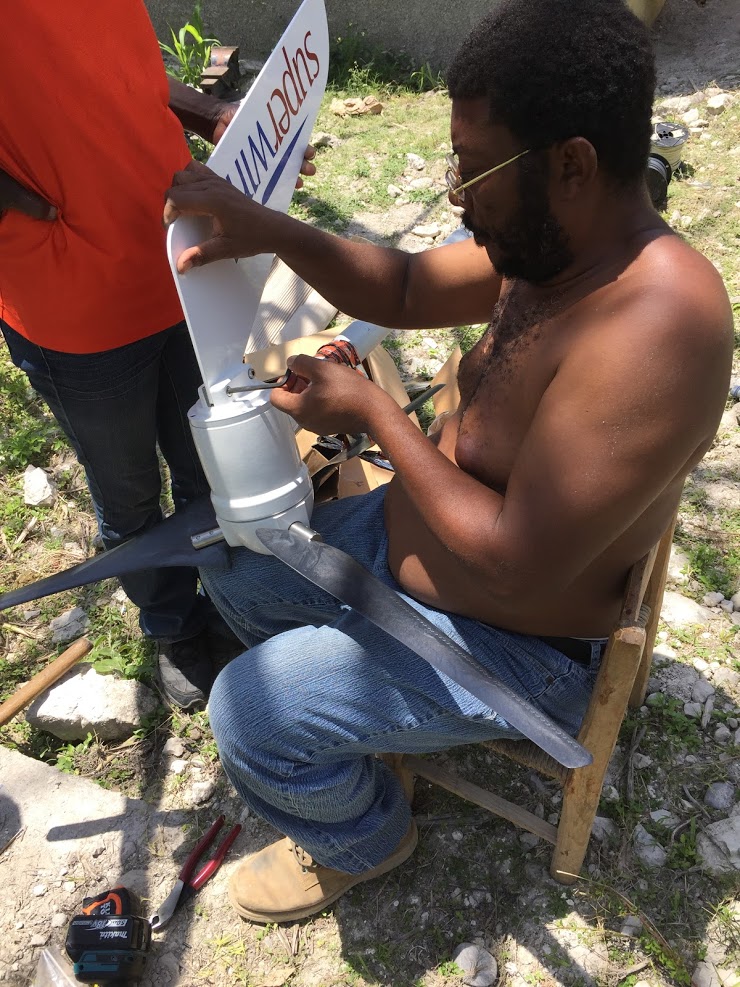 “It was my dream of 20 years to get wind power at our very remote mountaintop site of Tet Boeuf,” wrote Dale Long, executive director of Least of These Ministries, a charitable organization that provides engineering, technical guidance and funding to Radio Lumiere, a Haitian-led Christian broadcasting network in Haiti. He was commenting on one of two newly installed Superwind 350 wind turbines donated by Getzville, New York based Mission Critical Energy, Inc. (www.missioncriticalenergy.com).

“It is an extremely remote site accessible only by hiking or the use of donkeys. The very good news is this mountaintop relay station can now link the capital city (Port-au-Prince) and main studio of Radio Lumiere, to southern Haiti, where we have our second office and biggest audience. It’s a critical link and I’ve wanted to do this for many, many years.”

Radio Lumière is a network of nine AM and FM Christian radio stations and a Christian television station connected by relay sites strategically placed on mountain tops across the country. The network covers 90% of the island of Haiti and is on air 24 hours a day, seven days a week with a listening audience ranging from several thousand to more than 1 million. 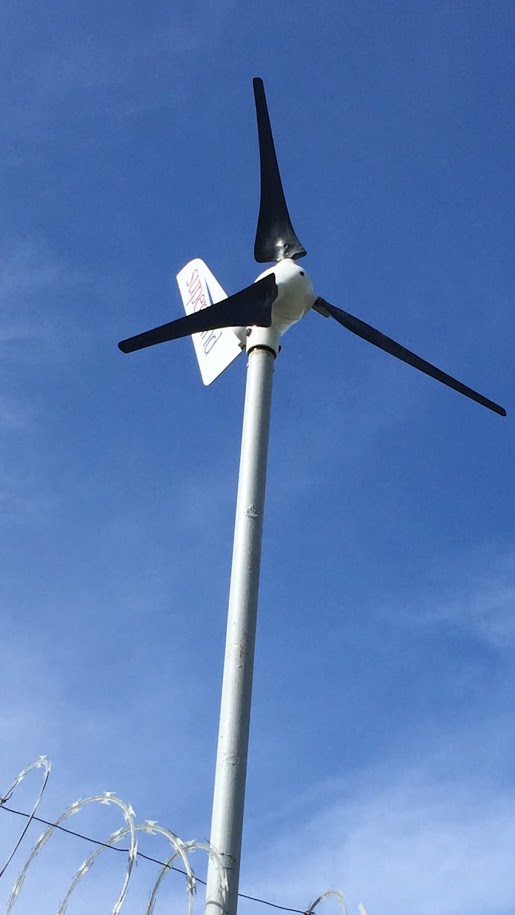 The station’s programming is Christian and family oriented, with a strong emphasis on evangelism and Christian training. The network also provides educational broadcasting, Christian music and entertainment, and a complete news service featuring local, regional and international news.

Most of the programming is produced in Haitian Creole and French in one of the eight studios by a dedicated staff of evangelical Christians.